ETA connects you to the best things happening for the culture. Join 6k+ members by downloading the app for free

producer, DJ and vocalist from The Hague, The Netherlands. His passion for music

and R&B lovers and infected JAEL with these influences early on. JAEL embraced

own signature sound: from Soulful R&B to Heavy Bass Future Beats with his DJ sets

but also in his productions and songwriting.

He has been showcasing his skills as a DJ, instrumentalist, vocalist and producer

in these different genres all over the world. His favourite artists are: D’Angelo,

released his debut album “Half As Much” with features such as Alex Isley, Rae

been credited by Serato.

represented by Studio KOTO, an artist agency, label and management company from

Amsterdam. His debut album “Half As Much” (2021) was released on Studio KOTO. With

his debut album, JAEL demonstrated that he can produce, record, play his own

instruments and sing/write his own songs. JAEL will release a Deluxe Edition of

“Half As Much” very soon. For now, you can catch his live shows with some of the

band members from SMANDEM. Aside from his album, JAEL released a compilation album

the lookout for Volume 3! 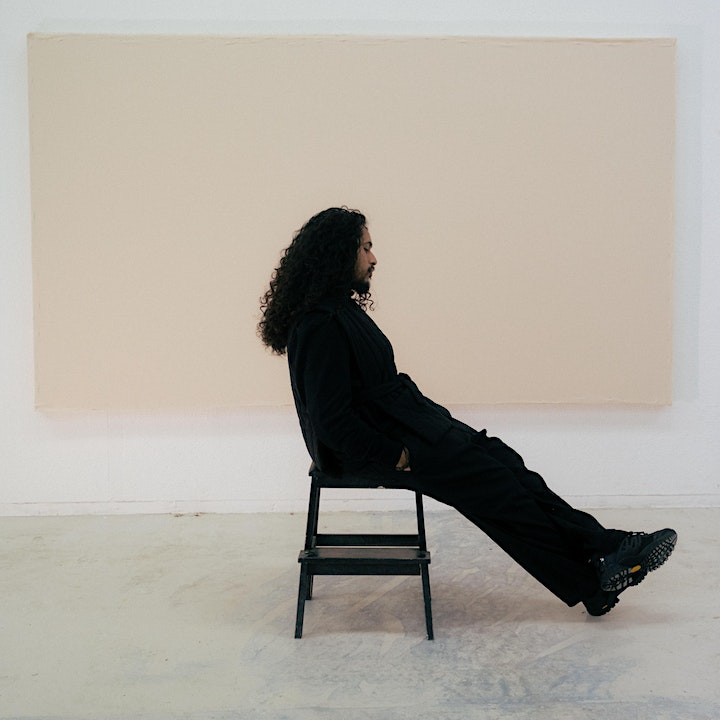 Discover more experiences for the culture.

See more curated events, chat with others in the city and get notified about new events.

TAVERN ON THE ROW